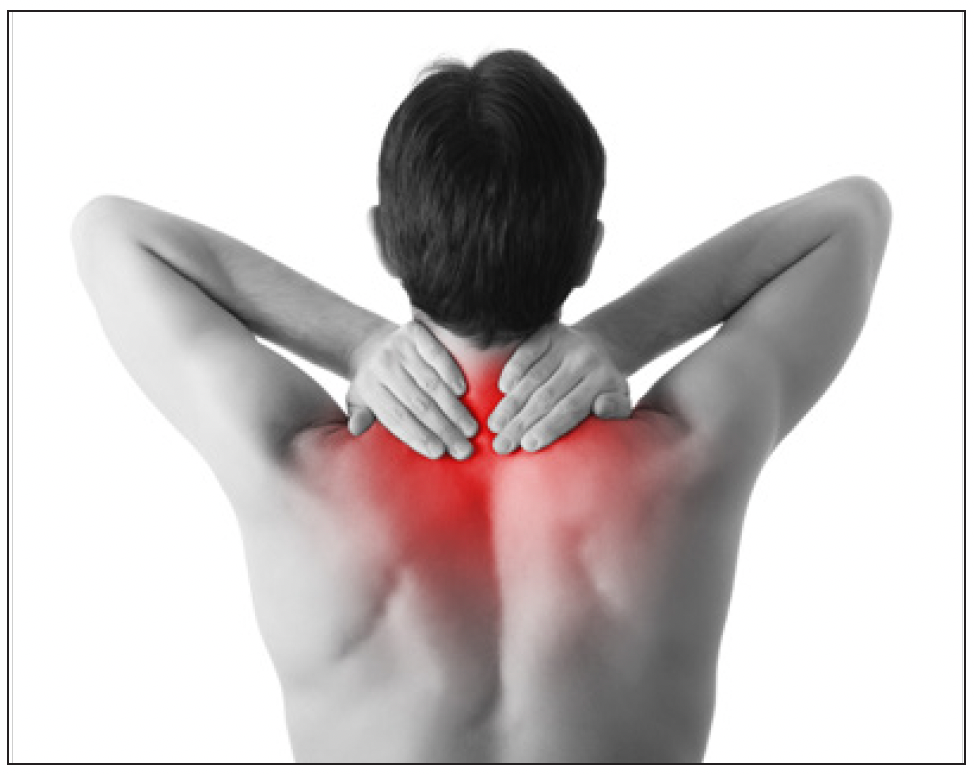 Not only are the markers indicating the disease difficult to document, the symptoms of chronic pain and fatigue are impossible to objectively prove or measure. Since the Social Security Administration (SSA) regulations strongly favor objective medical evidence of the impairment and the symptoms, claimants suffering from Fibromyalgia have always had an uphill battle.

SSA issued a ruling for evaluation of Fibromyalgia claims a number of years ago. While the Ruling did not help as much as if SSA would include this disease in its Listings of Impairments, it does control decision making and eliminates the discussion of whether Fibromyalgia is a real disease. The ruling did not change the burden upon the claimant to prove the severity of the symptoms, and how those symptoms make sustained work impossible. However, the formal recognition of the disease and its impact on the lives of people suffering from this condition was an important event for FM patients. This ruling has had a significant impact on disability claims based on FM.

The focus in any disability claim is on whether the claimant can prove that symptoms are so severe that it is impossible for them to sustain any full-time work activity. In FM cases, the focus should be on the word sustain. The claimant may be able to perform short term activity, but if it is documented in the charts that those short bursts of activity raise fatigue and pain levels, then sustained work may be impossible.

The ruling focuses on tests established by the American College of Rheumatology (ACR). Criteria include:

Patients must be reminding their rheumatologist to be performing the tender point testing, as that is not typical practice.

To receive this newsletter by mail: Email your name and mailing address to us here: Subscription request Thank you.